The village of Palamartsa, is situated 10km from Popovo.

The village has a lot of history and is said to have recently found some of the oldest antiques in Bulgaria buried in the hills around the village.

The village has a bar in the centre, with a shop next to it which is owned by the ex mayor and his wife. They are a lovely couple and play a large part in the village and keep the culture and traditions going. 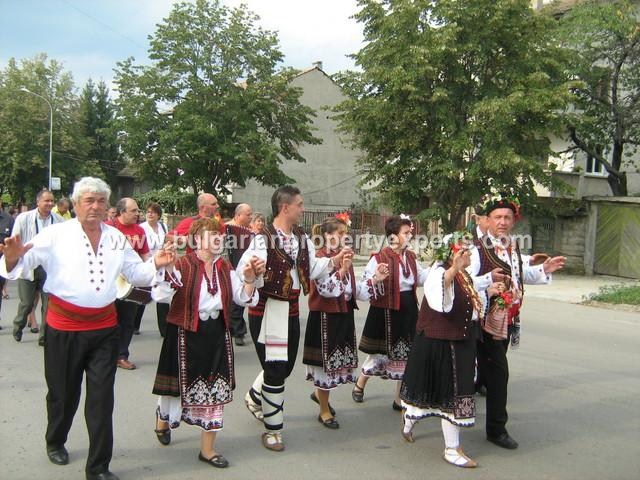 The village has recently won a grant and put a new asphalt road coming from Popovo.

The village also has a church, where local weddings are performed including a British couple.

There is also a council building and 3 or 4 shops selling all the main products needed by a family.

The village has a football team, which last year were top of the league and moved up to the next league. The team have their own stadium in the village, and are sponsored by a beer company that will be funding for the stadium to be done up, and after each match on a Saturday, the team get together at the local bar and celebrate.

The village has a lot of older adults and not many children and the locals are trying to get families to come into the village and build it up. The older generation that live there are very friendly and are always there to help.

Many British, Dutch, South African, Russian, French and American have already invested in the village and are trying to follow on the Bulgarian traditions and customs. There are about 30 expat couples that live in this village on a permanent basis, and some that come to visit, each summer. Making this village the most popluar to expats, with over 100 houses bought by expats. 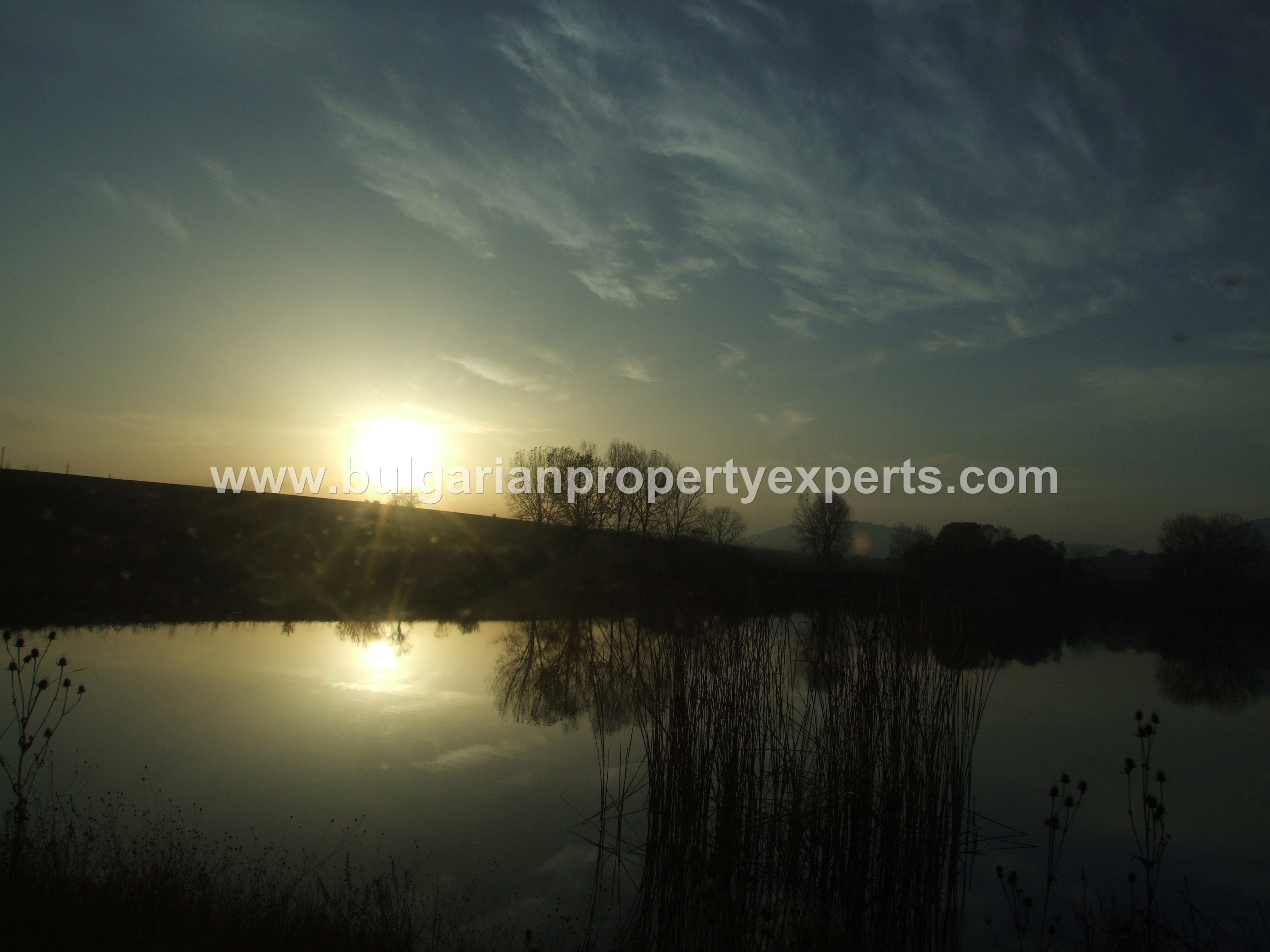 The lake in the village

Unable to send e-mail. Contact the site administrator if the problem persists.